Inspirational Person of the Month of September

The inspirational person of the month of September is Margaret’s friend, singer-songwriter, Julie Kinscheck. While pursuing her studies as a flute performance major at the Oberlin Conservatory, Margaret first met Julie (Gibbons) after a Pete Seeger concert. Julie was living at Harkness Cooperative (where Margaret had previously lived) and enrolled in a liberal arts program but taking many classes “at the Con”. Margaret was drawn to Julie’s strong voice and charismatic presence and they began collaborating on projects together. Julie was the first person to ever sing on Margaret’s songwriting demos.

Julie, who eventually transferred and received her degree from the Berklee College of Music in Boston with the Cleo Laine Jazz Vocal Award, has performed on numerous stages throughout the United States and abroad. She continues to inspire Margaret through her enthusiastic balancing act of parenting twins (Hannah and Caleb) and pursuing a music performance career while teaching voice and guitar on the side. Like Margaret, passing her love of music and it’s core connection to her faith to the next generation is very near to her heart. She also draws joy from using her talents to support many charities, doing benefit concerts like the Concert for Hope she is playing at this month in Framingham, MA.

Her numerous career highlights span from singing jingles for Toyota and General Electric to directing “Faith in Action”, an award-winning a cappella gospel/jazz group. Recently, she was a showcased artist at the AT&T Center in San Antonio for a conference of 18,000 Christians from around the globe.

Along with her husband Ralph, she continues to perform with her new band: KGV, an original Christian rock band and with the praise band at her church; and you can still hire her as a soloist with her guitar for any number of different events. Her debut solo album, “Grace with Jazz on Top” was received with critical acclaim, garnering her a hit with “Coffee Song” on the country charts in Austria! Her highly anticipated sophomore album is due to be released in November of this year.

For more information about Julie and her music, please visit www.julieksings.com 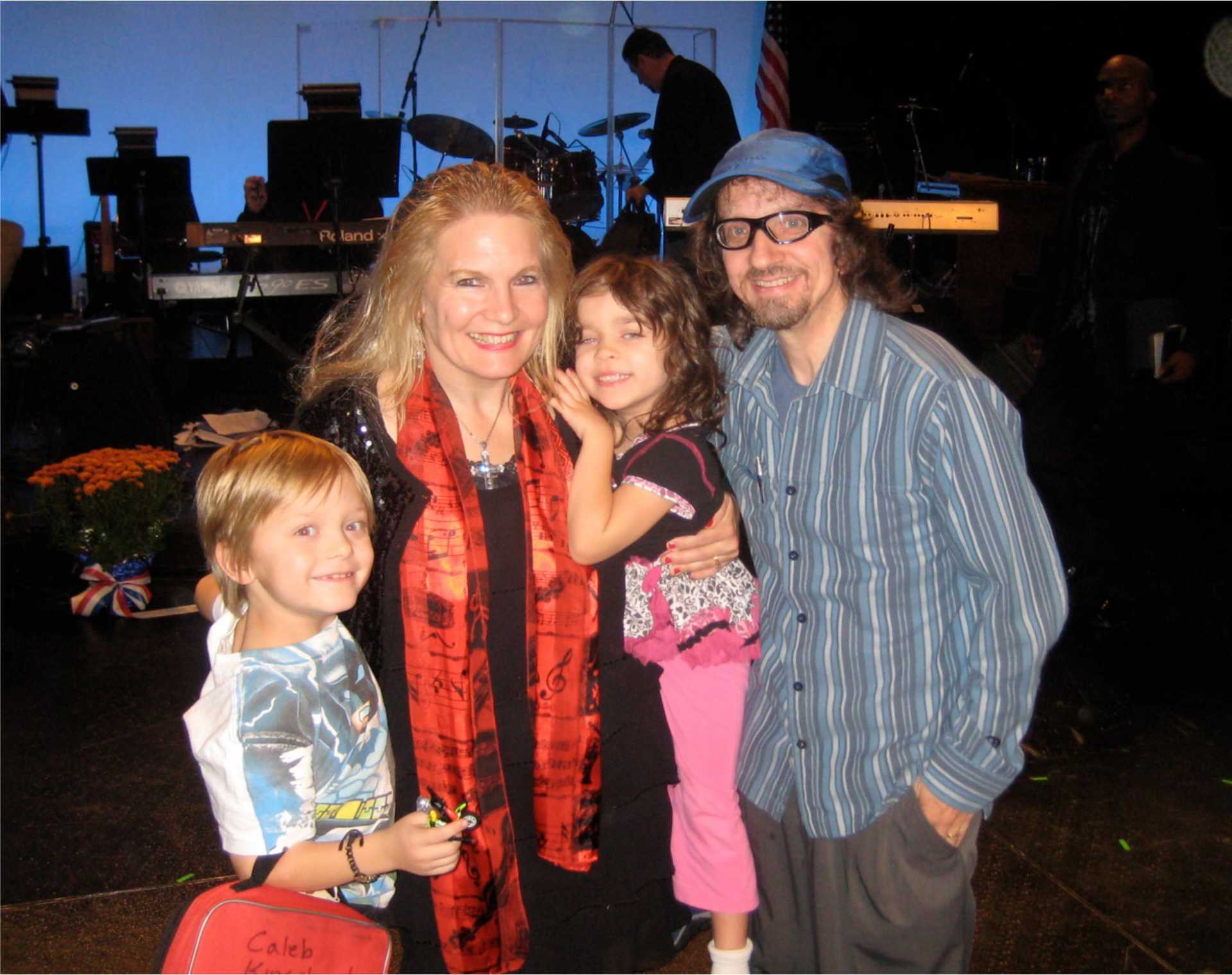 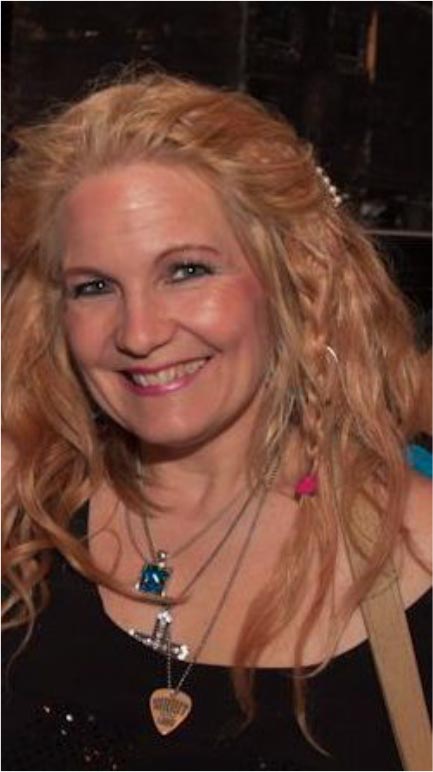 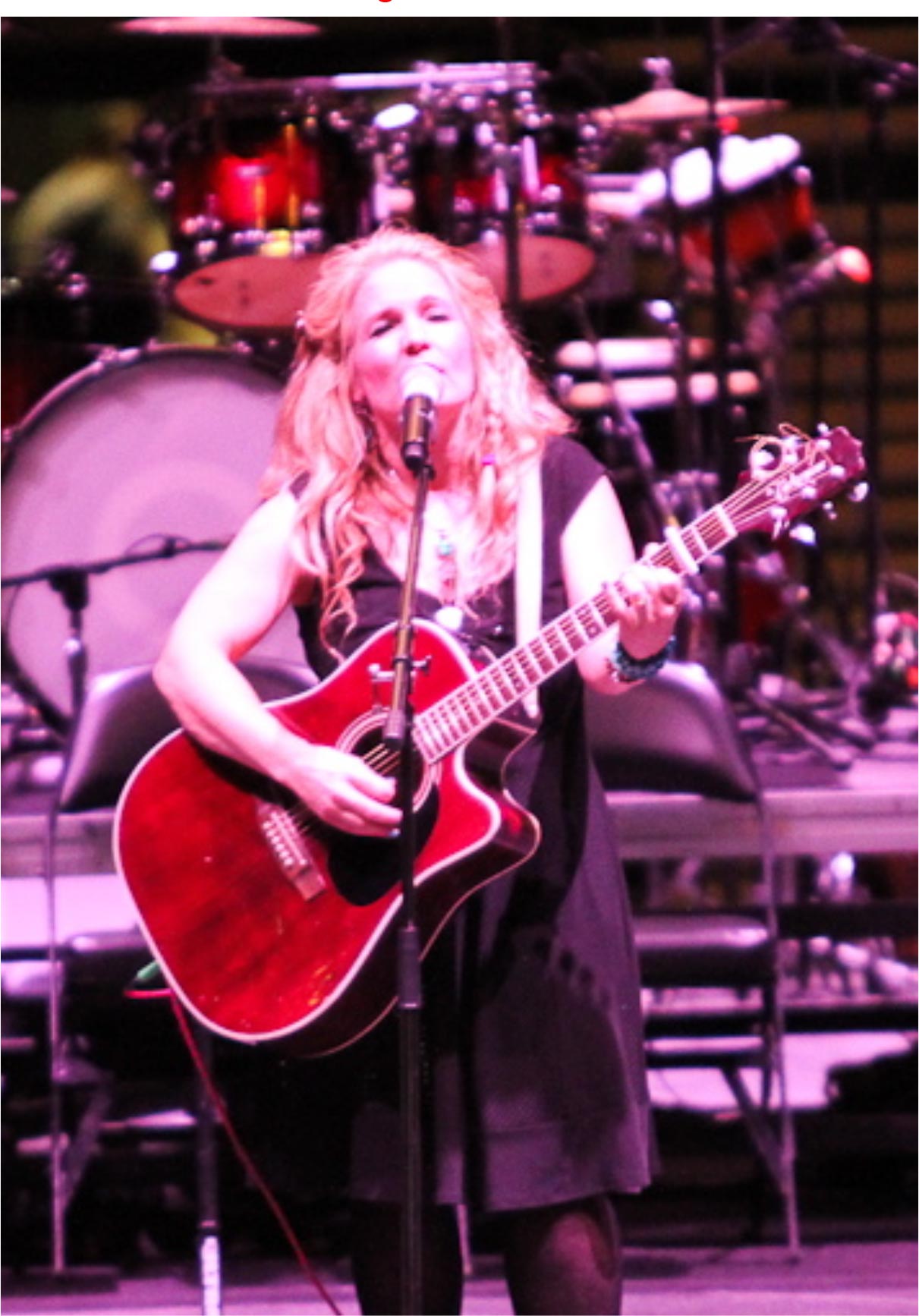