Julie Kinscheck: Singer-Songwriter/Guitarist, Assistant Voice Professor, Author….. Queen of Scat!
On a daily basis, she’s a Mom of teen twins, driving kids everywhere, helping with college applications, trying to get her son to mow the lawn, cooking for her family, walking with her husband (Keyboardist and audio engineer Ralph Kinscheck) and teaching her students. But that music which is her lifelong passion, which has taken her to big stages at conventions across the country, to the streets of Europe, to little coffee houses and churches across New England- That Spirit continues to overflow. She play gigs as a solo or with her various groups, leads worship at church and always… writes songs. In those songs she expresses the struggles of coming of age, parental divorce, infertility, love, failures and faith.

Julie Kinscheck plays her own style of inspirational Folk/pop-rock, acoustic guitar driven and sprinkled with sweet harmony and jazz vocal improvisation and groove. As a teacher, she covers all genres from her vast experience playing cover gigs. A storyteller at heart, she barrows from her folk and country roots to make you laugh, cry, think and feel. At once socially conscious and spiritual, her desire is to “Let Her Light Shine” through her songs and bring the hope she has found to a hurting world and pass it on through her teaching. 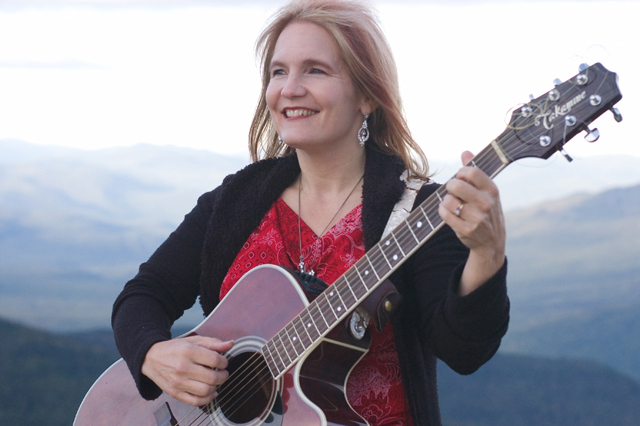 Extended Biography: Julie Kinscheck was born Julie Alice Gibbons, daughter of a minister, to a very musical family in the college town of Ithaca, New York. Her father sang in local operas while Mom wrote feminist poetry. She began writing her own music and singing with her guitar publicly at churches and talent shows at age nine. She learned tons of folk songs from her music teacher that still show up in her solo gigs today! At that time she was heavily influenced by the talents of Joni Mitchell, Carol King, James Taylor and the Beatles. Around that time, her family moved to a commune in the country exploring those crazy 70’s lifestyles. This led to her parents’ painful divorce. Meanwhile, Julie was soaking in the funky stylings of Earth, Wind and Fire, The Doobie Brothers and Chaka Kahn all played by her brothers’ band, Crossroads. As a teenager she teamed up with Rye Bread, folk trio, playing coffee houses and bars around home before heading off after high school she took off on a street musician tour of Europe, where she stretched her wings and did things she hopes her daughter never will.

From there, Julie went to hone her skills in composition and arranging at Oberlin Conservatory. While there she discovered vocal jazz! She loved to SCAT sing, learning from heroes like Bobby McFerrin, Manhattan Transfer and Ella Fitzgerald, and began integrating improvisation into her folk style. She eventually transferred to Berklee College of Music in Boston where she achieved her Bachelor of Music, cum laude on a full scholarship, and received various vocal and songwriting awards. At Berklee she also met her future husband, and collaborator, keyboardist Ralph Kinscheck and a mutual friend who consistently invited both Ralph and Julie to his church. Neither were interested at the time in church- or becoming friends. It took six years and several miracles to bring Julie to Christ- then another miracle to bring Ralph to the same arts ministry- where they met again eight years later and fell in love! Her journey to faith is another long and worthwhile story. Ask her!

As Julie went after making a living in music, she immersed herself for a time in the pop sounds of Bonnie Raitt, Madonna, Gloria Estefan, and Whitney Houston; later she took a ride on the country tide, covering hot country singers like Carrie Underwood, Martina McBride, Jamie Evans and Shania Twain. New England Performer reviewer Debbie Catalano compared Julie to Sheryl Crow, or Edie Brickell, but better. Having played in many original and cover bands over the years, she can cover most anything and knows how to please a crowd. She was even the musical director of the all woman a cappella gospel/ jazz group: Faith in Action for several years, collaborating with Bobby McFerrin, the Boston Ballet and others. In 2006 this group released: Faith In Action Live, a fun and yet worshipful a cappella CD.

Finally, after stints with Christian and cover bands: Rescue Squad, Centerpiece, Sound Doctrine and Main Attraction, Julie recorded a Christian Rock CD for Kids with the band PTB, produced by Ralph. This CD, The Force, came out of the love and leadership Ralph and Julie poured into the music ministry for the Preteens in the Boston Area. In everything she does and writes there has always been a love and concern for kids. This love took her into a side career as a music teacher in the public and private. Schools and to private teaching.

Along the way God pulled Julie through struggles with infertility, mothering twins, fears from a stalker, financial challenges, church transitions and career insecurities… all can be found in her songs. In 2008, in between caring for 4 year old twins, she released her first solo artist CD: Grace With Jazz On Top which was a dream come true. This took her away from the club scene and off to sing at conferences around the country and Canada playing for audiences of hundreds and thousands. Several of the songs were theme songs for women’s events such as “Secure in Heart” inspired by Author Robin Weidener’s book by the same title. Her song “Precious” about her yet unborn twins (when composed) spoke to mothers and all those who value life. Cuts from this release played on thousands of mostly international radio stations and “Coffee Song” charted #37 on the country charts in Austria!

Her most recent release, Let My Light Shine, came like a musical child-birth! Most of the songs were co-writes with her husband Ralph and performed with him, her two brothers on bass and drums and a good friend, John Vicaire on lead guitar with challenges at every turn. But after two years in production, at last it went live everywhere on January 15th, 2014!

Currently, A new CD, working title: “Masterpiece” is slated for release in the near future (due to production delays because of the COVID-19 Pandemic).

But the lockdown of 2020 was not wasted! During this time Kinscheck birthed another bucket list project; she worte her first book: Vocal Training For Praise Singers. Gathering together her many years of singing on worship teams, in choirs and bands combined with over 20 years teaching voice she put together this comprehensive work. Like her songs, the content is vulnerable, exposing her own struggles and victories while imparting vital instruction in vocal technique, anatomy, vocal health and so much more!

While writing the book, she also enrolled in a masters program in vocal predagogy at Westminster Choir College on line. Assuming she would apply for jobs in higher education after graduation, she was thrilled and humbled to be invited to begin teaching as an assistant prrofessor of voice at Berklee College of Music in fall of 2021!  Now still in the masters program and still teaching private students at home and kids at reisk at St. Ann’s home, she lauches a new career while releasing a new book!!! Never a dull moment!

The Songs: Look for several songs on her new production inspired by her students at the St. Ann’s Home. These are “Kids at Risk”, many in the foster system or with severe behavioral challenges. Listen for “Someone To Dry Your Eyes” and “Truth” or the poignant: “Come to Show You Love.”

Her latest finished CD: Let My Light Shine with the band LIFLIGHT takes this heart a few steps further. With songs like “Where is the Boy” and “Hope Faith Love” you see the lost-ness of a child followed by the light of new hope. Many of her lyrics bring personal stories of love and struggle to life as heard in the jazzy “He Called”, “Coffee Song”, and “Grace” or the oft requested “Always Kiss Goodnight.”* You also find the universal themes of growing up, raising a family and facing ourselves coming alive as found in the tender “Precious,” “Nothing Like the Love” and “Memory Lane”, or the introspective “Waiting on You” or “Martha, Martha,” “Can You Hear Me Now” or the anthem “American Memory”.

And let’s not forget humor! Enjoy clever lyrics and funny stories from Julie’s life that you just might relate to! Listen for “Secure In Heart”, “I’m A Mess,” “EPIC” and “Get in the Water” and more.

Charity Events: “Hope Faith Love” was inspired by the volunteer work Julie and her husband Ralph have done for Hope Worldwide for over a decade. Other songs like “American Memory” (written after 911) have been used over and over in support of causes to help those near and far.

*Custom Songwriting: Julie enjoys writing custom songs for weddings. Dozens of happy couples have been inspired by a personal love song written and performed by Julie about their own love stories. Contact her to learn more and order this special gift for your upcoming wedding or anniversary! She’s also written many songs for specific holidays and conference events including: “Martha Martha”, “Breath” and “Secure in Heart” for women’s conferences, “Are We Thankful?” for Thanksgiving, “The Greatest Gift” for Christmas, and “Our Hearts Burned Within Us” for Easter!

Teaching Children: Because of her extensive work teaching music to children, (Go to the “Lessons & Coaching” button on this site for information of private voice/ guitar and songwriting lessons,) both in church and the public schools, there is special attention given in many of her lyrics to the challenges faced by the next generation. Listen for “Colorgate” and “Where is the Boy”. 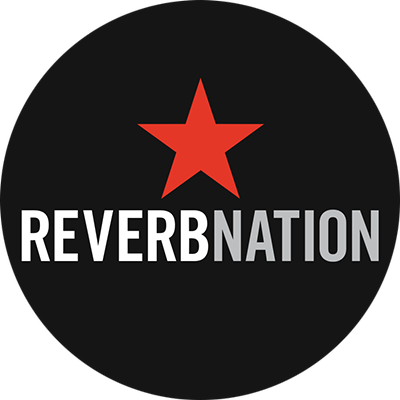 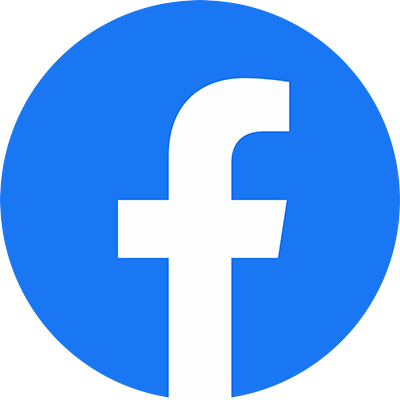 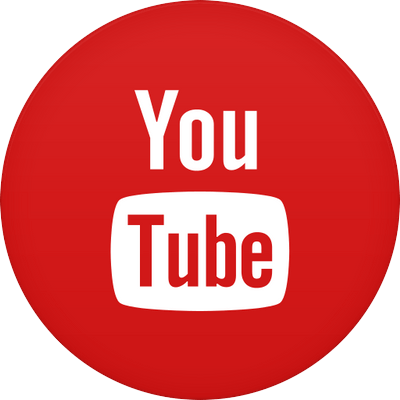 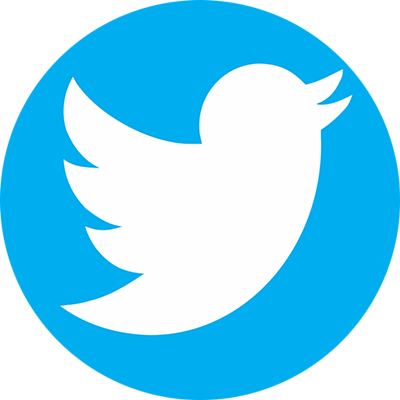 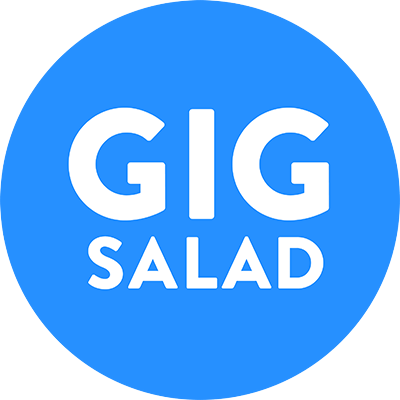 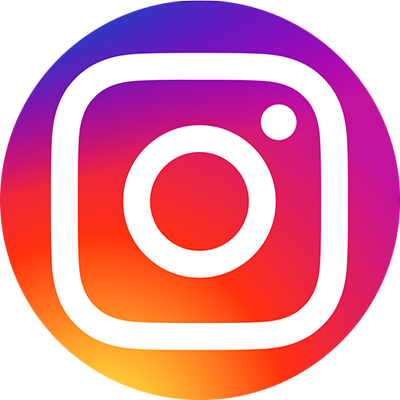 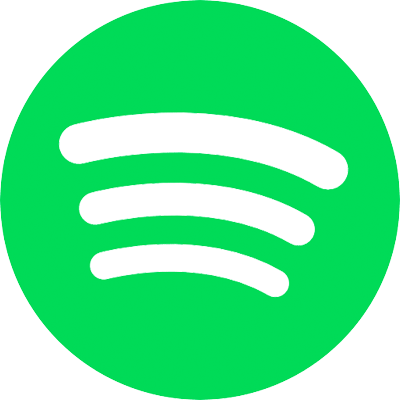 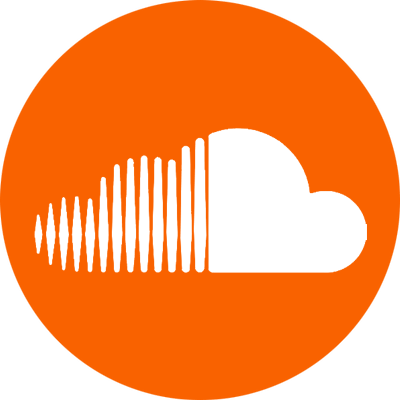 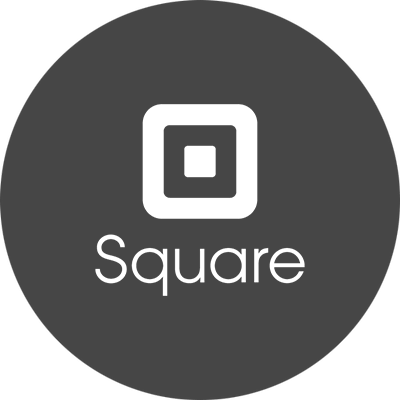 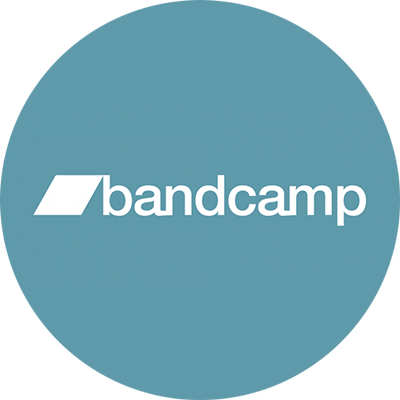