“In the face of tragedy we build unity- An American Memory”– From “American Memory” by Julie Kinscheck, Grace With Jazz On Top CD released 2008
Do you remember how everyone seemed to be nice to each other right after 911?

In the traffic rotaries in Boston’s normally hostile rush hour it was like “After You” “No! After You!” 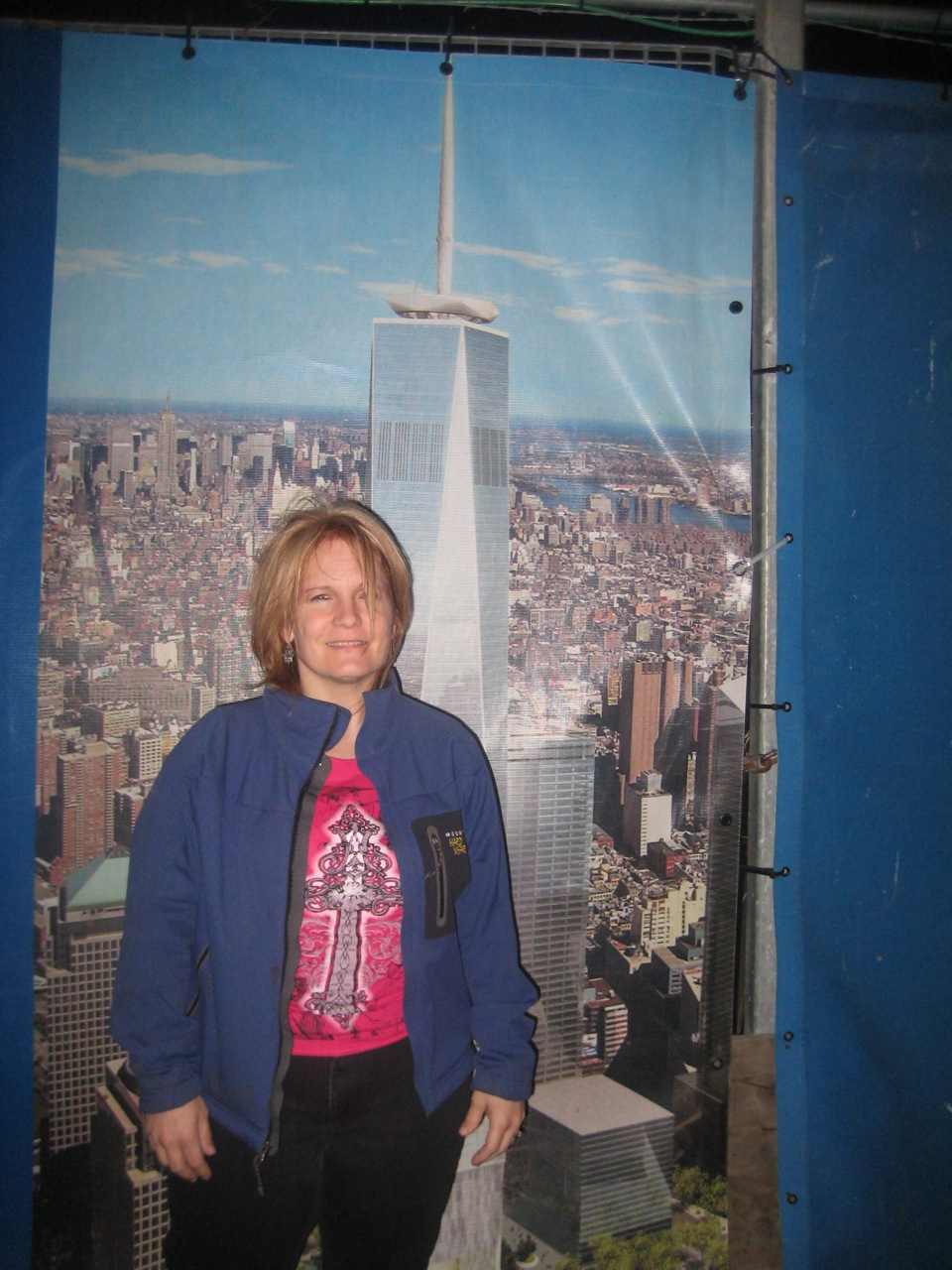 Julie at Ground Zero
It seemed like the whole country just came together for a little while. Was it a month or two? Politics was irrelevant. President Bush was standing courageously on top of the rubble and holding a megaphone, the American Flag flying boldly that everyone wanted to revere for a change!

I was booked in advance to sing for a private party on 9/12 at a home on Spy Pond in Arlington, MA. When the tragedy hit, the party still happened, but the theme changed. Now I led the folks singing hymns and patriotic songs, holding hands to candle light. There was a sense that we were one at last. 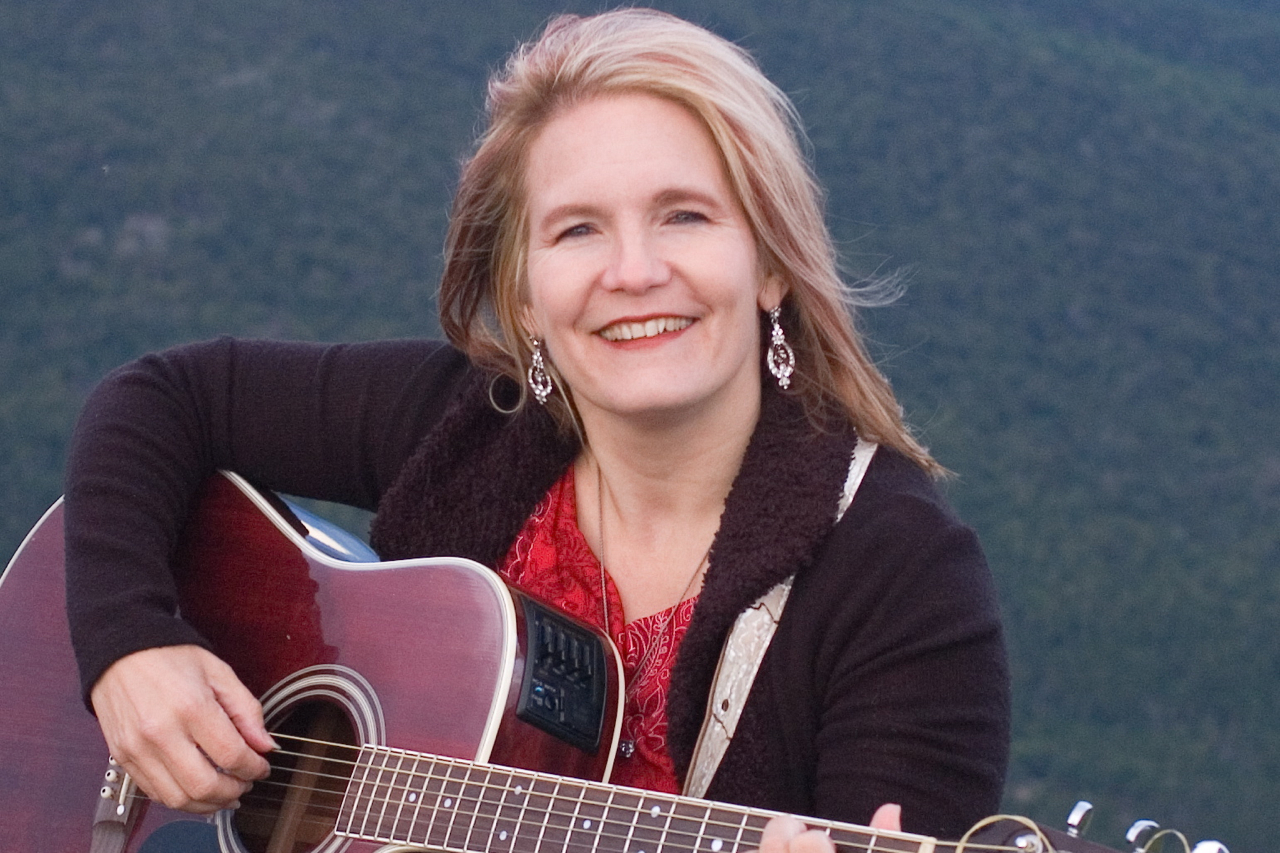 I wrote my song “American Memory” originally to sing for that event. I was inspired by the love I saw blossoming around me and cut by the thought of how fragile life really is.

James 4:14
“Why, you do not even know what will happen tomorrow. What is your life? You are a mist that appears for a little while and then vanishes.” 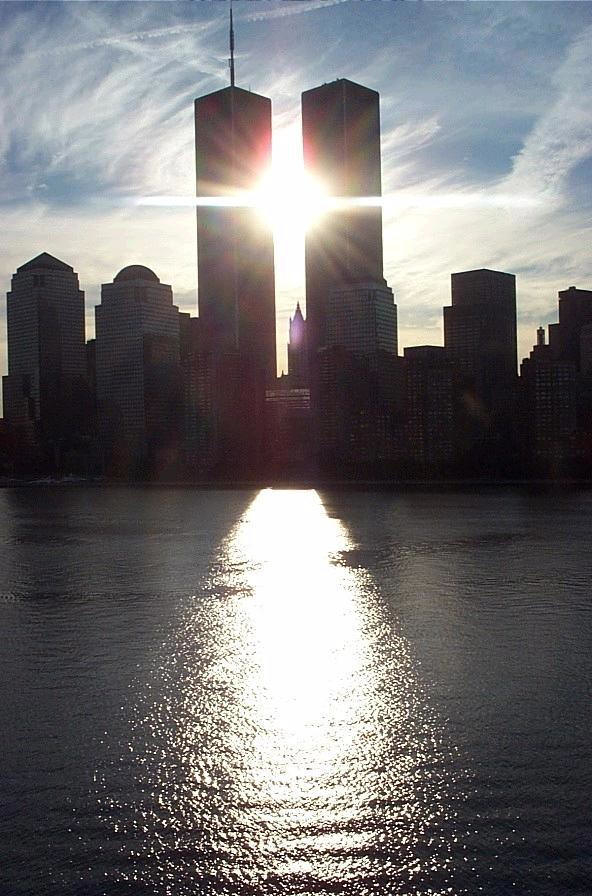 New York the Day Before
Before 9/11 We rushed around making our plans. “Teaching precious children or on the internet…”

“Where you were you on the that fateful day in 2001 when terror struck NY and attacked the Pentagon?…” (From verse 2 of “American Memory”)

I was teaching at an elementary school in Jamaica Plain, MA. I remember going into the office between periods and hearing someone say a bomb had hit the World Trade Center. I immediately thought they meant the one in Boston where a friend of mine, Nadine, worked! Then I was relieved for a minute when I found out it was NYC- Then the second plane hit and the true gravity of the situation hit me!!!

2977 people died on that awful day- and I don’t think that included the over 300 firemen and first responders who lost their lives trying to save the victims. 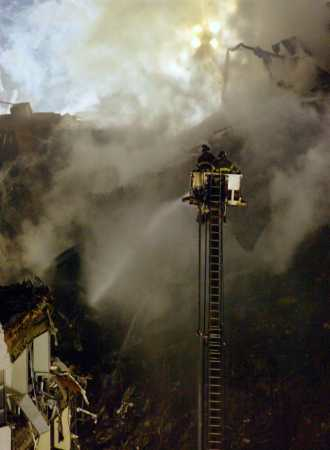 This Sunday my church is holding a service to honor the first responders in our present communities! The Firemen and women, police force, EMTs, Military service personnel…

These people risk their lives every day for us while we eat our Wendy’s and drive our kids to soccer practice. They are true heroes! 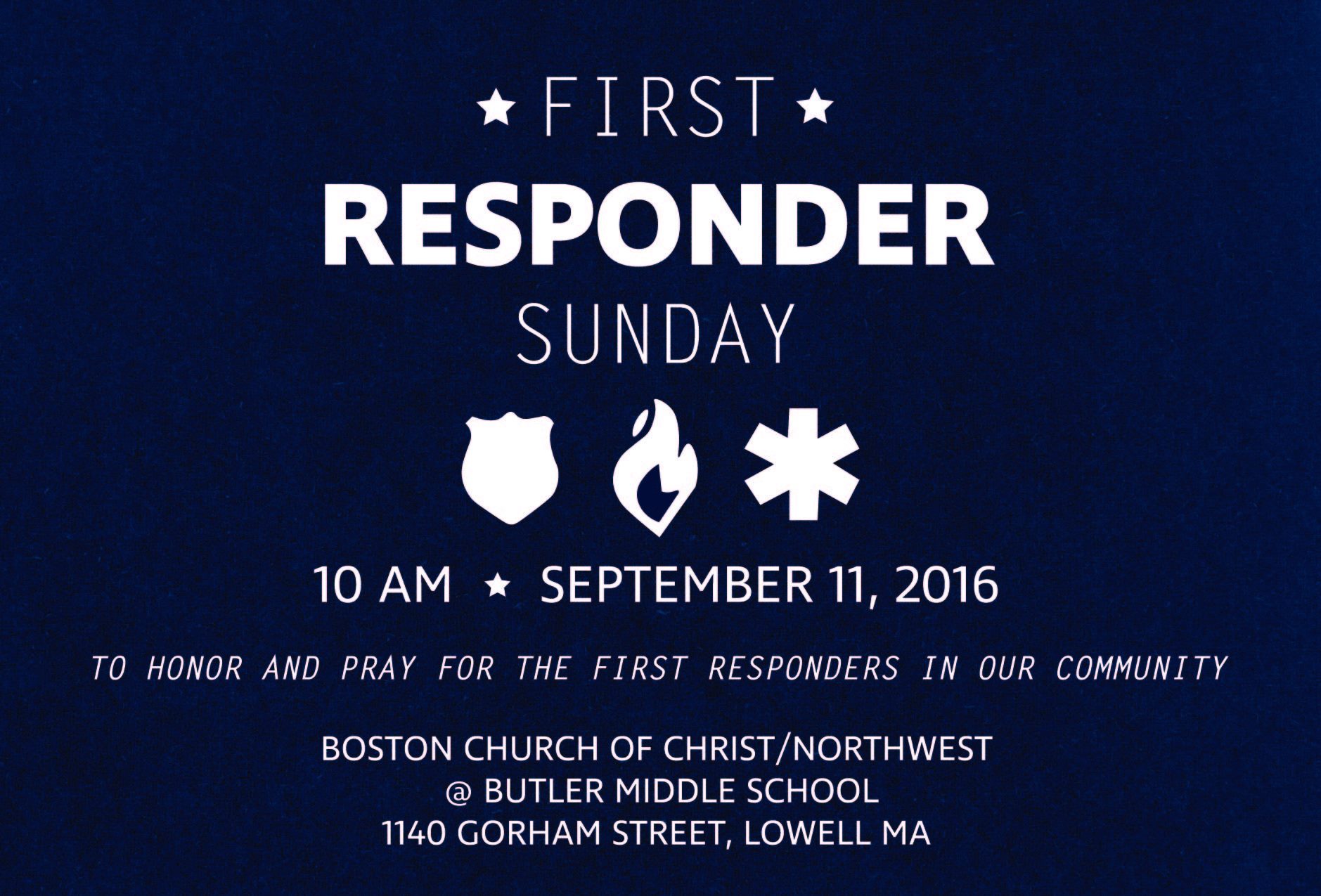 I love the victory stories from 9/11! One of my favorites came from a brother in our NYC Church who worked in one of the twin towers;  He woke up late that morning and didn’t make it to work that day! I think his guardian angel might have slipped something into his warm milk the night before!!!! Feels like a little more than luck!

“American Memory” brings together our reaction to the tragedy of 9/11 , the school shooting at Columbine in 1999 and later verses (not on this recording,) the Bombing at the Boston Marathon and concludes that we can forge unity and beauty even out of the most horrible circumstances! That holding each other precious today is what really matters:

“None of us is promised tomorrow, so we’ve got to make the best of today,
Love like we may not ever get another chance
Fill our lives with laughter and don’t forget to dance
None of us is promised tomorrow
Say sorry very quickly and give to those in need
‘Cause we can’t take it with us when we go to meet our God
In the face of tragedy we build unity- An American Memory”- Chorus of “American Memory”

My brother Gary Gibbons starts the album cut off with a patriotic sounding march on the snare drum quickly joined by Fernando Brandao on a revolutionary war-esk flute intro. My brother Christen Gibbons plays the bass, Jim Peterson plays lead guitar, I play rhythm guitar and my awesome hubby Ralph is on keys as usual. 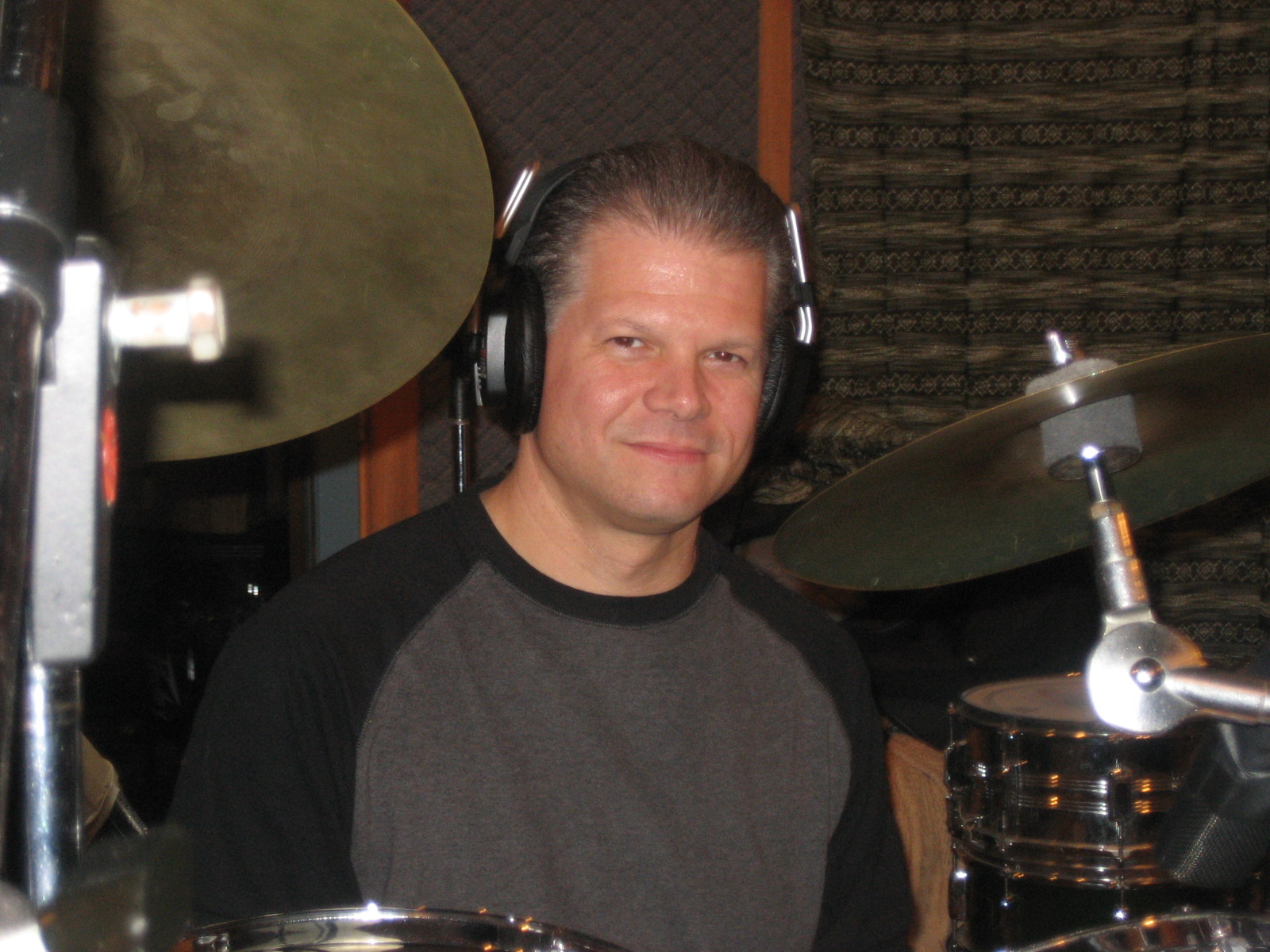 Gary Gibbons in the studio 2007 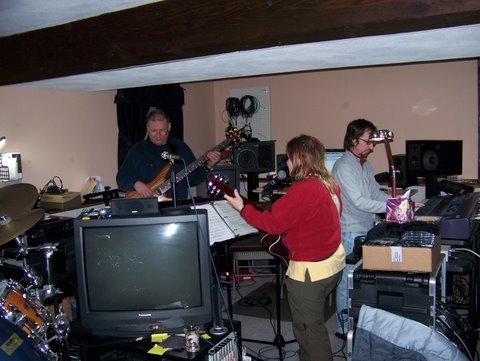 Practicing in the then very cramped studio in our basement for the recording with Chris Gibbons and Ralph Kinscheck
“Did you think that America would ever be the same after that day?
Were you outraged? Were you shocked? Or did you just feel the pain?”

When you get to the pre-chorus (lyrics above) you will hear Dana Schmidtz on back up vocal. But did you really hear the questions? I think we all were in a bit of shock that day! I mean, what a scheme! Noone had ever committed suicide by flying into buildings with planes full of passengers before! Very Kamakazi-esk! Ironic was the last time we were attacked close to so boldly was on Pearl Harbor Day!

And as a country we were certainly outraged! It started the “War on Terror” that still rages wildly today. It began conflicts with Iraq and Afghanistan, too. We were so angry. And we certainly felt the pain!

But that bit about “America would never be the same”- so TRUE!  We see now that the big bad America is not immune to attack. We are not “Safe” here from all foreign harm. We are sometimes afraid.  But maybe that sobering fact is good in the long run. Now we must rely on someone stronger than our government alone: God.

And we must be ready… because we don’t know if we have tomorrow.

But my favorite part of this song, and this whole horrific holiday is the promise that comes up in bridge of the song: “Let’s make a memory right now “ Hear the choir singing with passion! “America hand in hand in prayer with faces bowed. Comforting all those who mourn, together we stand proud.” Here it comes:

Download the album version for free this week at my Webstore

(When you get to the store, click on “View in store” then choose “Grace with Jazz on Top” – American Memory is a free mp3 download from that album!) 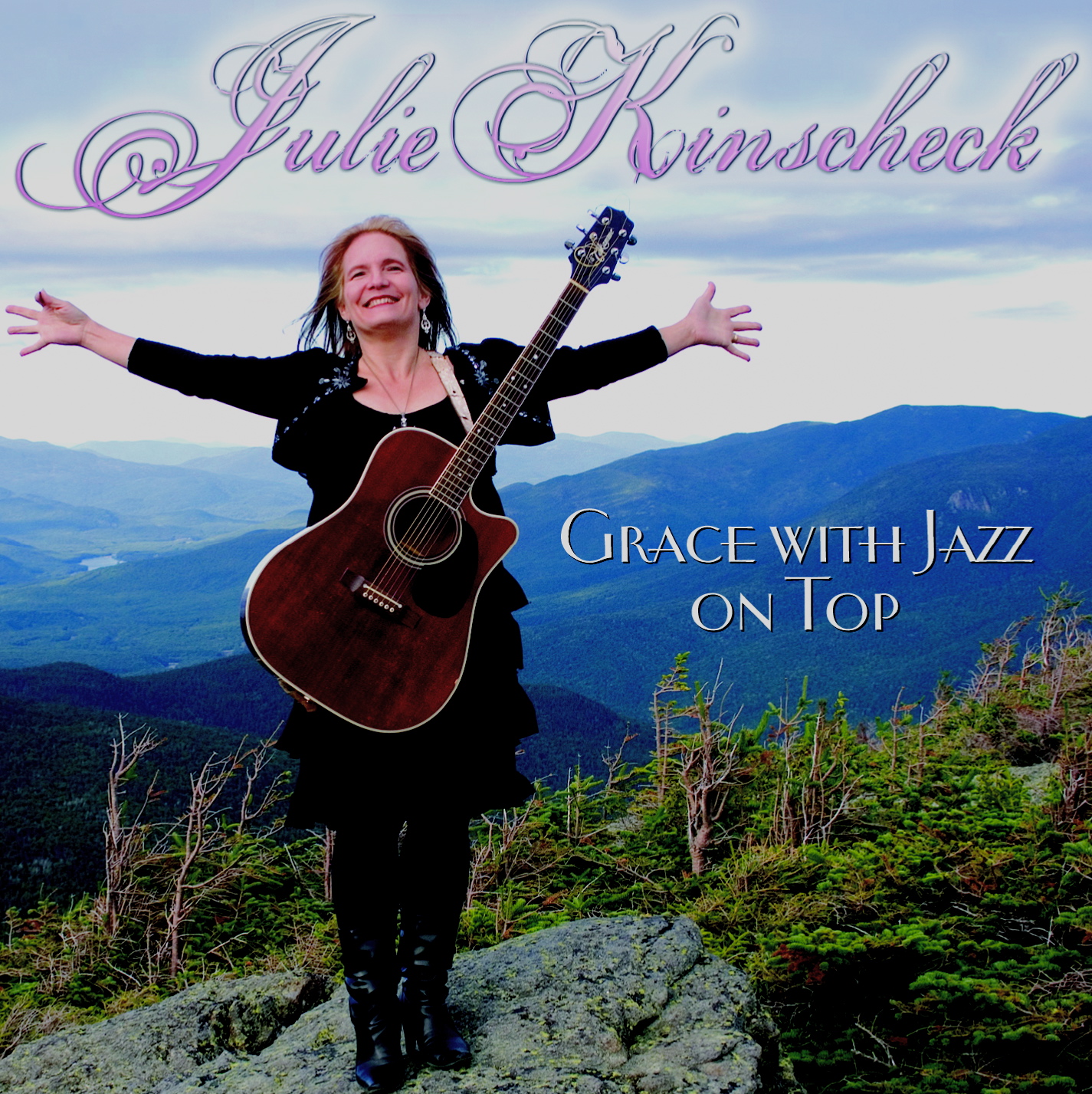